Brian Bigley comes from a musical family on the west side of Cleveland, Ohio where he first heard the ethereal sound of the Uilleann Pipes at the West Side Irish American Club. Soon after, at the age of eight, he began studying with Achill Island piper Michael Kilbane. Since then, Brian's sensitivity to the art of Uilleann Piping has developed into a high level of understanding with the help of his family and the countless musicians that have crossed his path.

His interest in maintaining that ethereal sound led Brian to study the art of pipe making with the prolific pipe maker Seth Gallagher in New York and the master flute maker Patrick Olwell in Virginia. He is currently making pipes in the style of the late Dave Williams and has a waiting list.
Brian is also a world-class Irish step dancer. Studying with Bob Masterson and Catherine Leneghan from age seven, he went on to compete with distinction at the World Championships in Glasgow and Killarney.
He has toured extensively throughout North America and Europe as a piper, flute player, whistle player, and dancer with various music and dance shows including "Tomáseen Foley's A Celtic Christmas" (www.ACelticChristmas.com) which has appeared at the Medina Performing Arts Center in Medina, Ohio multiple times. He was a guest artist with the Contemporary Youth Orchestra (www.cyorcherstra.org) in Cleveland where they performed "Symphonic Led Zeppelin" at the Rock and Roll Hall of Fame (2002) and the Masonic Auditorium (2007). He has also had the privilege of performing at Carnegie Hall in New York with the Chieftains as well as appearing on stage with legendary piper Paddy Keenan. The fall of 2007 included a tour with Orange County Irish rock band "The Fenians" as well as appearing at the Milwaukee Irish Fest with the Trinity Irish Dancers. In March of 2016, Brian was a featured dancer and musician with The Omaha Symphony's production of "Celtic Journey" (www.celticjourney.org), a symphonic presentation of traditional Irish music, dance, and storytelling.
Competitive accolades include taking first prize for senior piping at the Midwest Regional Fleadh Cheoil and taking second place at the Fleadh in Drogheda, Ireland in 2019.
Brian now lives near Cleveland, Ohio with his fiddler wife, Kristen, and their dancing children, James and Kathleen. 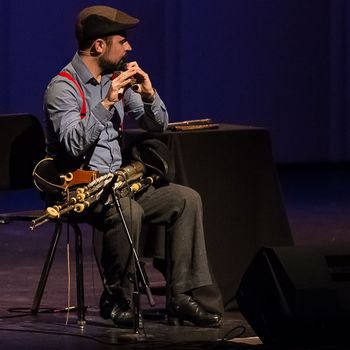 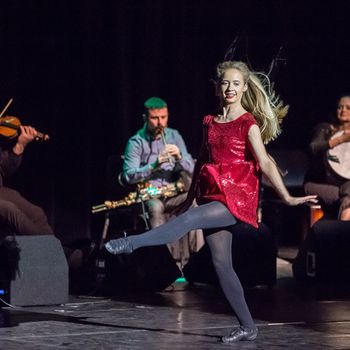 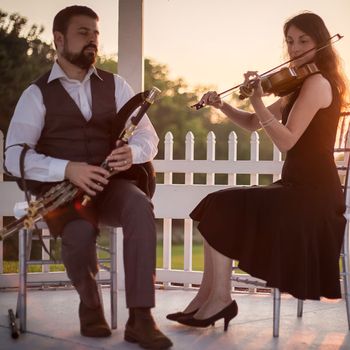 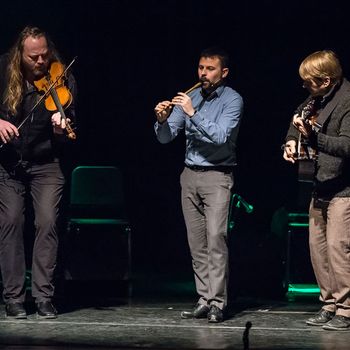 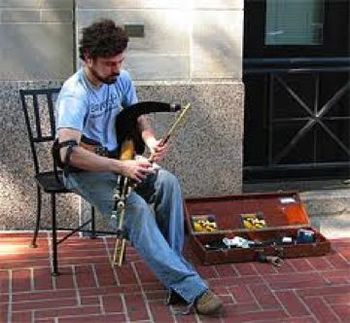 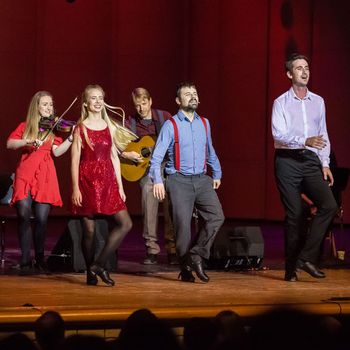 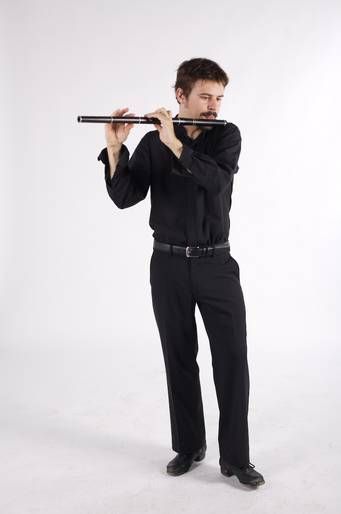 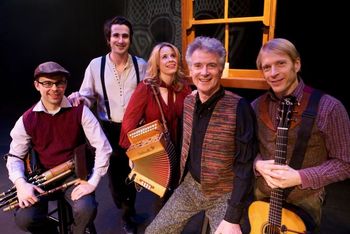 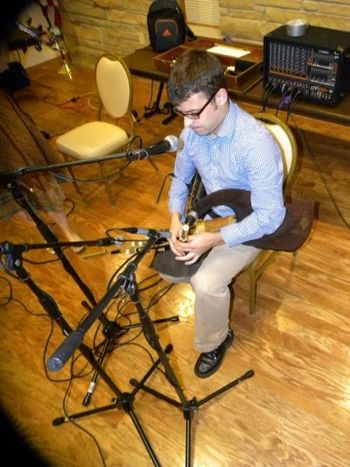 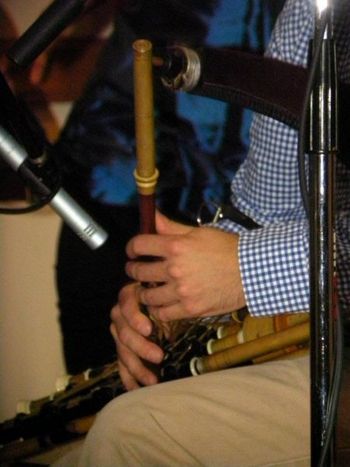 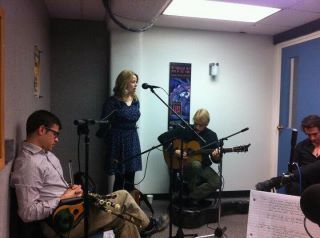 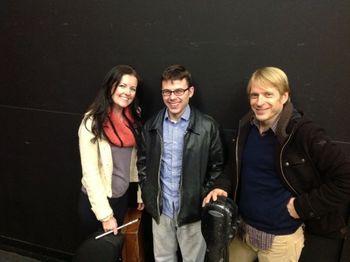 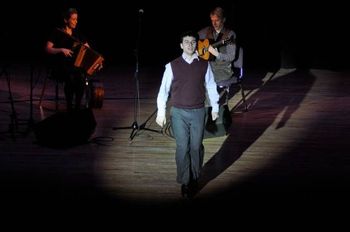 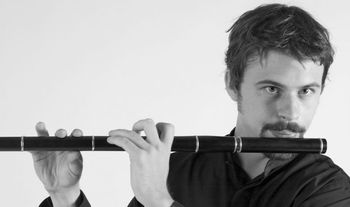 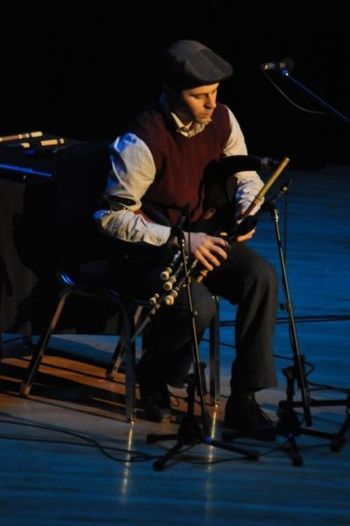 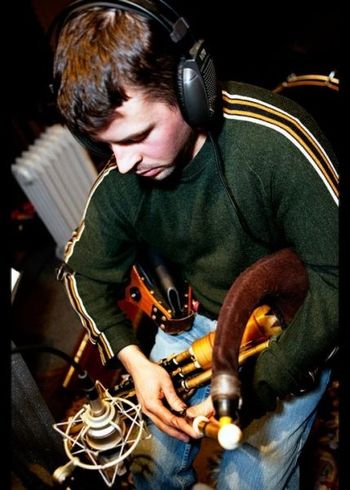 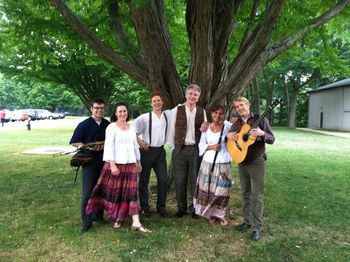 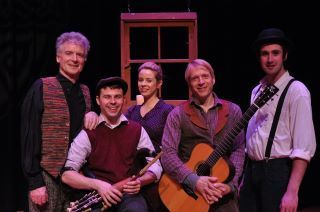